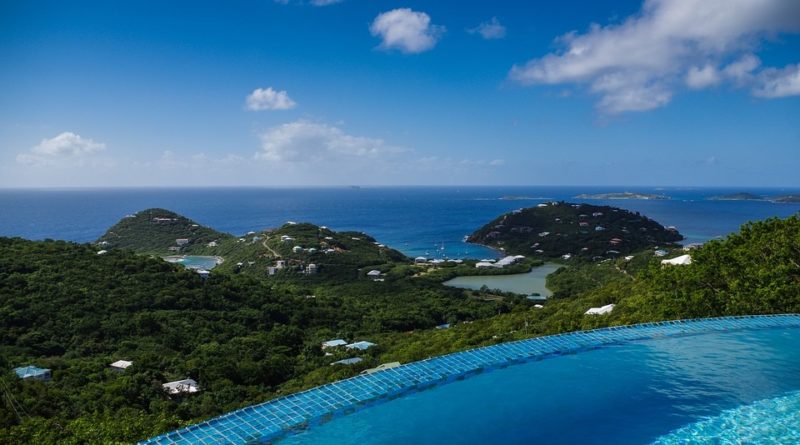 Nick Jonas is a well-known American Singer, songwriter, and actor. Nicholas Jerry Jonas was born on 16 September 1992 in Texas, United States. After starting his career as an actor he released his debut single in 2002 which caught the attention of Columbia records. We are sharing Exceptional Nick Jonas Quotes which will increase your passion and motivation. Don’t forget to share these quotes on motivation on your social media accounts.

2.“Don’t let the world around you defeat the belief within you.” Nick Jonas

3. “I’m not one of these Disney haters. I’m really appreciative of the foundation it laid for me.” Nick Jonas

4. “Life happens. Adapt. Embrace change, and make the most of everything that comes your way.” Nick Jonas

5. “I’m really open to just about anything but I think the real dream is to be able to write my own thing.” Nick Jonas

6. “Song-writing is something that I own – it’s my property, it’s my music, it’s my voice.” Nick Jonas

7. “I think the community that you’re in really can define your ability to be at peace with your circumstances.” Nick Jonas

8. “Acting has always been a passion of mine, so any opportunity that allows me to do that is definitely of interest to me.” Nick Jonas

9. “You’ve got to avoid situations that make you uncomfortable.” Nick Jonas

12. “You know, so often we think we have each step figured out. And then when one thing doesn’t go our way, we begin to question, we were to fear what our next step will be.” Nick Jonas

13. “As an actor, rejection is a big part of it, and I’ve had a lot of it. So when there’s something that you really want to do, it’s so great to have someone to be a part of a team as great as this team is.” Nick Jonas

14. “It’s the hope for all the hopeless in the worst of trying times.” Nick Jonas

15. “I get to wake up every day and create music. And even when it’s a tough moment as far as career ups and downs, it’s always something you’re passionate about, and it’s a beautiful way to spend your life.” Nick Jonas 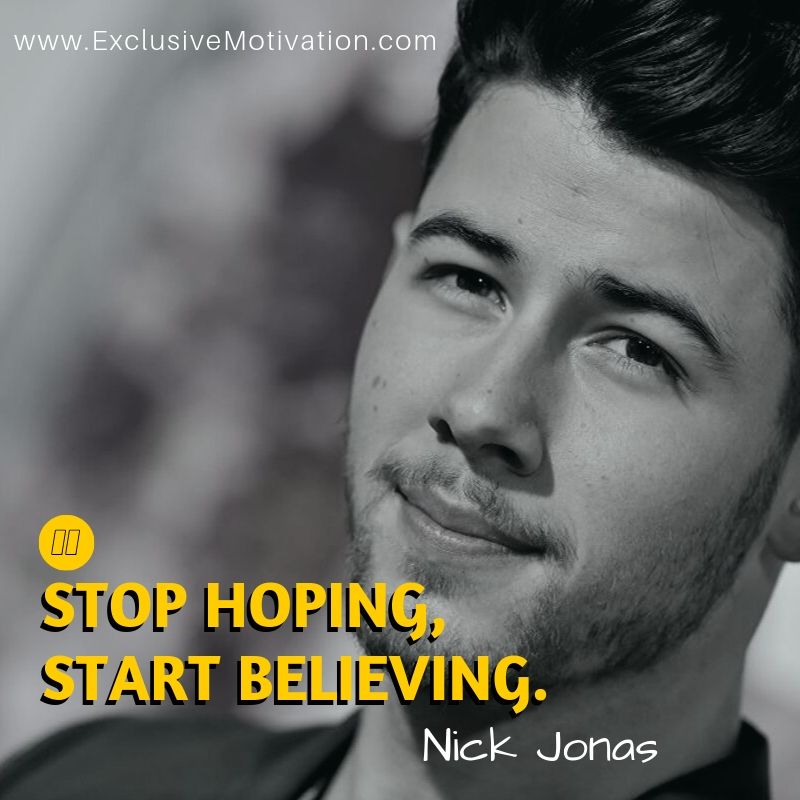 16. “I think the differences between men and women, it’s kind of hard to define what those are and the challenges, what they are. I think there are challenging things for everybody.” Nick Jonas

17. “I think I like the challenge. I try to find projects that will push me in a new way and help me grow.” Nick Jonas

18. “Find things you’re passionate about, and find others who are as passionate as you are and will focus on giving you an opportunity to shine and to have your moment where you can be in front of others to show what you can do.” Nick Jonas

19. “Live your life knowing that your potential is so much more than you can comprehend yourself.” Nick Jonas

20. “It sounds funny, but my biggest fear is that I’m not perfect. I’m a perfectionist, and I get upset when things go wrong or when I don’t do well. I used to be very uptight, but I’ve learned to loosen up.” Nick Jonas

25. “I think you are the best you can be when you feel free when you feel open. So I think keeping that mentality, keeping positive, is key.” Nick Jonas

26. “Being you is the only thing worth spotlighting.” Nick Jonas

27.“Having an open dialogue, in any creative atmosphere, is really important to feeling free to tell the story the best way you can.” Nick Jonas

28. “It’s a dream of mine to win a Grammy one day. I’m not saying I’m Grammy-worthy, but it would be a dream come true.” Nick Jonas

29. “The one mentality I’ve always tried to have is that no matter what stage in your career that you are in as a musician or a performer or a songwriter or whatever, there’s always more to learn.” Nick Jonas

30. “I know that each and every one of you has felt, at one point, like you couldn’t go on. But then you found hope. There’s always a way to find hope. Remember that.” Nick Jonas 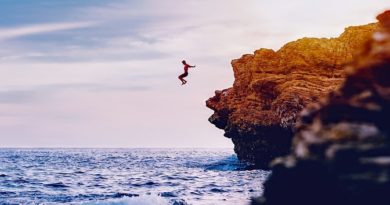 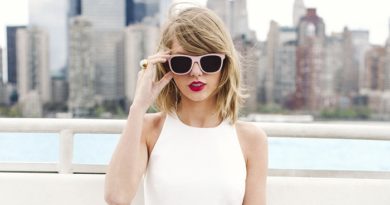 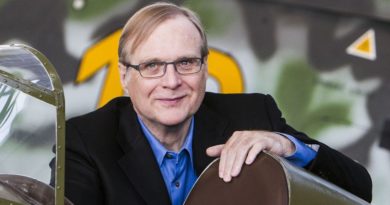