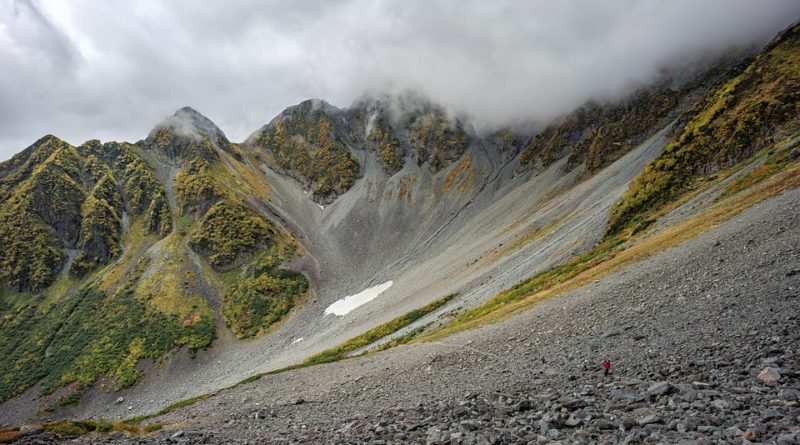 Jim Valvano was born on 10 March 1949 in New York USA. Jim was a well-known American basketball player, coach, and broadcaster. Jim Valvano has an amazing and successful career not only as a player but also as a coach. He has achieved many awards in his career ( Arthur Ashe Courage Award, Atlantic Coast Conference Men’s Basketball Coach of the Year). Below we are sharing Jim Valvano Quotes On Motivation which will inspire and motivate you to achieve success in your life. Don’t forget to share these quotes on motivation on your social media accounts. Sharing is Caring!

2. “We should do three things every day of our life. Number one is a laugh. You should laugh every day. Number two is to think, we should spend some time in thought. And, number three is you should have your emotions moved to tears.” Jim Valvano

3. “Life changes when you least expect it to. The future is uncertain. So, seize this day, seize this moment, and make the most of it.” Jim Valvano

4. “Never give up! Failure and rejection are only the first steps to succeeding “ Jim Valvano

5. “Nothing has ever been accomplished in any walk of life without enthusiasm, without motivation, and without perseverance.” Jim Valvano

6. “My father gave me the greatest gift anyone could give another person, he believed in me.” Jim Valvano

7. “I talked about my family; my family’s so important.” Jim Valvano

8. “If you laugh, you think, and you cry, that’s a full day. That’s a heck of a day. You do that seven days a week, you’re going to have something special.” Jim Valvano

11. “Know where you have been, where you are now and where you want to be.” Jim Valvano

12. “Now I’m fighting cancer, everybody knows that. People ask me all the time about how you go through your life and how’s your day, and nothing is changed for me.” Jim Valvano

13. “I asked a ref if he could give me a technical foul for thinking bad things about him. He said, of course not. I said, well, I think you stink. And he gave me a technical. You can’t trust em.” Jim Valvano

16. “The greatest gift you can give your children is to believe in them.” Jim Valvano

17. “A person really doesn’t become whole, until he becomes a part of something that’s bigger than himself.” Jim Valvano

18. “Time is very precious to me. I don’t know how much I have left, and I have some things that I would like to say. Hopefully, at the end, I will have said something that will be important to other people too.” Jim Valvano

19. “No matter what business you’re in, you can’t run in place or someone will pass you by. It doesn’t matter how many games you’ve won.” Jim Valvano

20. “Conceive the inconceivable – then accomplish it.” Jim Valvano

22. “And if you see me, smile and maybe give me a hug. That’s important to me too.” Jim Valvano

23. “Coaches are basically schizophrenic. We are pessimistic to the press and among fellow coaches, but to our team, we are the eternal optimists.” Jim Valvano

25. “I will thank God for the day and the moment I have.” Jim Valvano

27. “But try if you can to support, whether it’s AIDS or the cancer foundation, so that someone else might survive, might prosper, and might actually be cured of this dreaded disease.” Jim Valvano

28. “We have a very intelligent team. I’ve had clubs that when you tell a guy to go back door, he leaves the gym. Or you tell the team you’re going to have a closed practice and eight guys don’t show up.” Jim Valvano

29. “Now, I look at where I am now and I know what I want to do. What I would like to be able to do is to spend whatever time I have left and to give, and maybe some hope to others.” Jim Valvano

30. “To find the unlimited scope of human possibility, look within yourself.” Jim Valvano 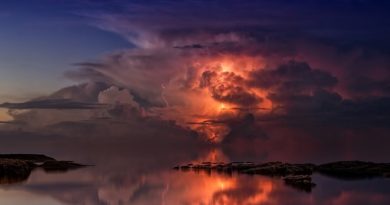 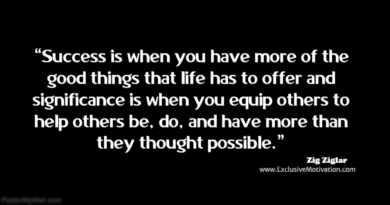 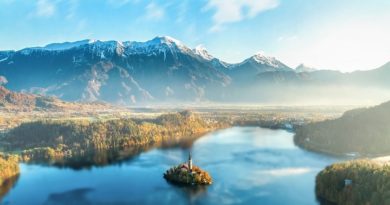