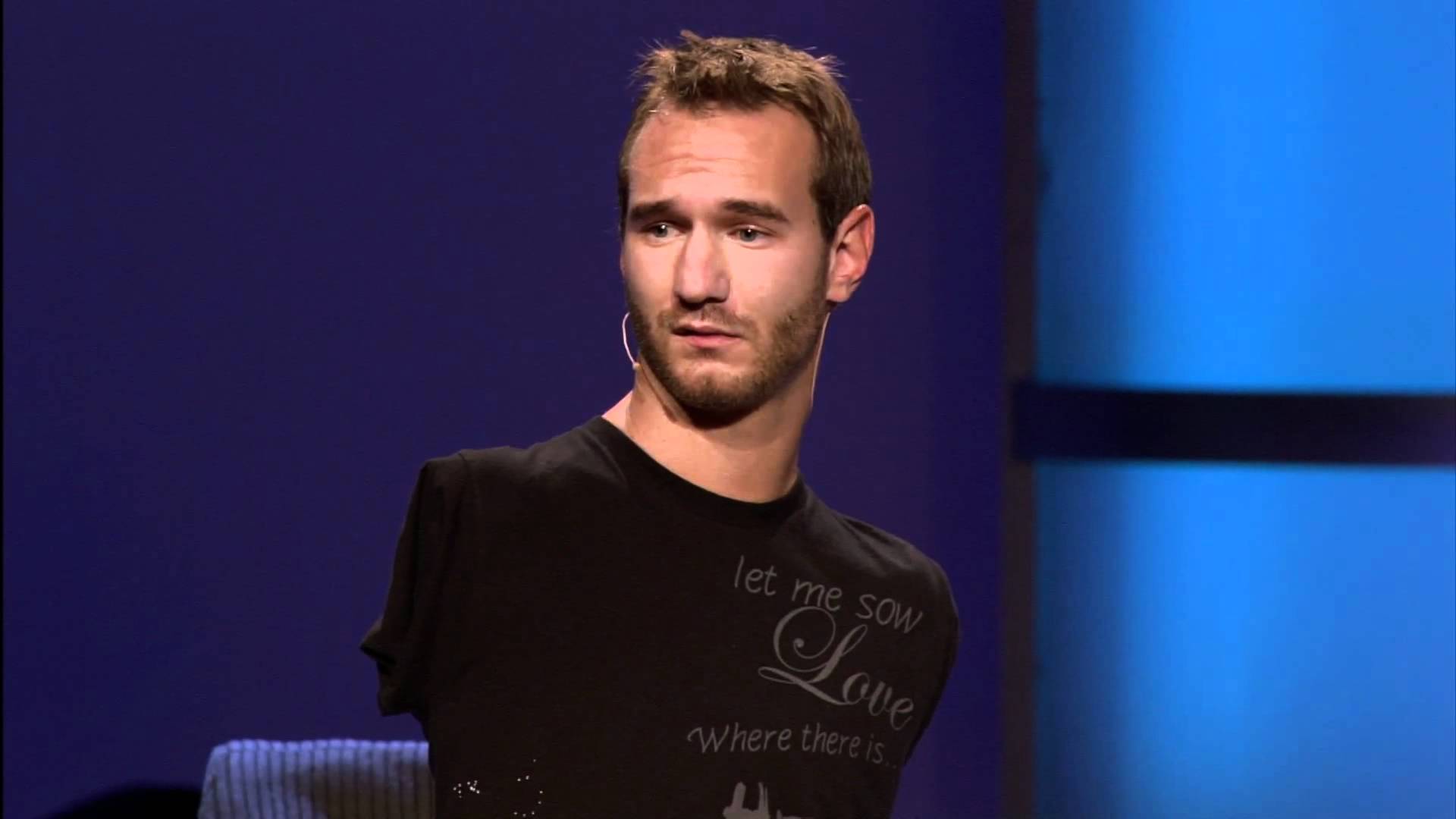 Nick Vujicic Born on December 4, 1982. Nick Vujicic is an Australian motivational speaker. He was born with a rare disorder characterized by the absence of legs and arms. He Inspired Millions of people around the world through his speeches and inspiring Nick Vujicic Quotes. He didn’t GIVE UP in his life. Here is our collection of Nick Vujicic Quotes which will help you to stay motivated inspired in your life. Must read these Nick Vujicic Quotes and share.

“Hope and purpose in this world is living as best as you can and maybe having a life that gives back. But simply giving back isn’t purpose; it’s a branch of purpose, but it is not the trunk or root of the tree.” Nick Vujicic

“I encourage you to accept that you may not be able to see a path right now, but that doesn’t mean it’s not there.” Nick Vujicic

“This life is full of great experiences if we only give it a shot.” Nick Vujicic

“If you can’t get a miracle, become one.” Nick Vujicic

“Bullies want to abuse you. Instead of allowing that, you can use them as your personal motivators. Power up and let the bully eat your dust.” Nick Vujicic

“If we went by the world’s definition of who I’m supposed to be because I look weird… ‘Well, surely, this guy can’t have a productive life; surely, he doesn’t have a sense of humor. Surely, he can’t love life.’ We stereotype people in this world. And so… if the world thinks you’re not good enough, it’s a lie, you know. Get a second opinion.” Nick Vujicic

“Often people ask how I manage to be happy despite having no arms and no legs. The quick answer is that I have a choice. I can be angry about not having limbs, or I can be thankful that I have a purpose. I chose gratitude.” Nick Vujicic

“The pinnacle of the fulfillment I can ever experience for my spirit and soul is to hear from the Lord when I see Him face to face, ‘Well done my good and faithful servant.” Nick Vujicic

“God gave you just one mouth but He gave you two ears, so you should listen twice as much as you speak” Nick Vujicic

“No matter who you are, no matter what you’re going through, God knows it. He is with you. He is going to pull you through.” Nick Vujicic

“Often people ask how I manage to be happy despite having no arms and no legs. The quick answer is that I have a choice. I can be angry about not having limbs, or I can be thankful that I have a purpose. I chose gratitude.” Nick Vujicic

““Have you ever felt trapped in circumstances, then discovered that the only trap was your own lack of vision, lack of courage, or failure to see that you had better options?.” Nick Vujicic

“This life is full of great experiences if we only give it a shot.” Nick Vujicic

“It’s a form of bullying, in my opinion, to make sure that your kid gets the best grades, the best jobs and all that sort of stuff. I just want my child to be happy. I want him to do his best and trust God for the rest, but I’m not going to bully him.” Nick Vujicic “Life is not about having, it’s about being. You can surround yourself with all that money can buy, and you’d still be as miserable as a human can be. I know people with perfect bodies who don’t have half the happiness I’ve found.” Nick Vujicic

“The biggest temptation I believe is to feel comfortable, to feel like you’ve worked through all of that here on Earth, and are satisfied with this life.” Nick Vujicic

“There are no short and easy paths to a long and lasting happiness.” – Nick Vujicic

“Pain is a pain. Broken is broken. Fear is the biggest disability of all. And will paralyze you more than you being in a wheelchair.” Nick Vujicic

“Just because I don’t understand God’s plans does not mean that he is not with me.” Nick Vujicic

“Focus on your dream and do everything in your power! You have the power to change your life circumstances.” Nick Vujicic

“I was never crippled until I lost hope.” Nick Vujicic

“When you can’t get a miracle, you can still be a miracle for someone else.” Nick Vujicic

“In life, you have a choice: bitter or better? Choose better, forget bitter.” Nick Vujicic

“If you’re looking for happiness in things, you’ll never find it.” Nick Vujicic

“The greater the struggle, the more glorious the triumph.” Nick Vujicic

“Don’t put your life on hold so you can dwell on the unfairness of past hurts.” Nick Vujicic

“I will try one hundred times to get up and if I fail one hundred times… If I fail and I give up, will I ever get up? No! If I fail, I’ll try again and again. But I want to tell you, it’s not the end.” Nick Vujicic

“I’m officially disabled, but I’m truly enabled because of my lack of limbs. My unique challenges have opened up unique opportunities to reach so many in need.” Nick Vujicic

“In life, if you don’t know the truth, then you can’t be free because then you’ll believe that the lies are the truth. But once we realize that when we read the Word of God, and you know the truth of who you are, then I’m not a man without arms and legs. I am a child of God.” Nick Vujicic

“Faith is walking by faith, not by what you feel. You are not always going to feel that Jesus loves you or that God is good, but you know He is. It is the up and down of the journey.” Nick Vujicic

“I found the purpose of my existence, and also the purpose of my circumstance. There’s a purpose for why you’re in the fire. If God can use a man without arms and legs to be His hands and feet, then He will certainly use any willing heart!” Nick Vujicic

“The greatest rewards come when you give up yourself. It’s about bettering the lives of others, being part of something bigger than yourself, and making a positive difference.” Nick Vujicic

“Don’t give up. And know that there is always someone out there who believes in you and who loves you just the way that you are.” Nick Vujicic

““Take small steps in the right direction. No matter how small your steps, keep moving forward towards your goal.” Nick Vujicic

“I have the choice to be angry at God for what I don’t have, or be thankful for what I do have.”  Nick Vujicic

“If a man without arms and legs is dreaming big why can’t we, why can’t we all?”  Nick Vujicic

“My hope is that when people who are in pain see that I have a joyful life, they will think, if Nick – without arms and legs – is thankful, then I will be thankful for today, and I will do my best.” Nick Vujicic

“The greatest rewards come when you give of yourself. It’s about bettering the lives of others, being part of something bigger than yourself, and making a positive difference.” Nick Vujicic

“To wish for change will change nothing. To make the decision to take action right now will change everything!”

“Once you accept that perfection is just a goal, screwing up isn’t so hard to handle. Each misstep is still a step, another lesson learned, another opportunity to get it right the next time.” Nick Vujicic

“Dream big, my friend, and never give up. We all make mistakes, but none of us are mistakes. Take one day at a time. Embrace the positive attitudes, perspectives, principles and truths I share, and you, too, will overcome.”  Nick Vujicic

“The key is you have to trust that God only has the best in store for you. If God says no to something, He says yes to something even greater. It is when you fully surrender all of your desires to His will that His perfect will is done.” Nick Vujicic

“We may have absolutely no control over what happens to us, but we can control how we respond. If we choose the right attitude, we can rise above whatever challenges we face.”  Nick Vujicic

“You can’t even stand without risking to fall.” Nick Vujicic 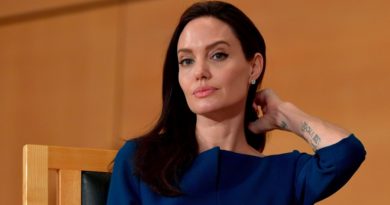 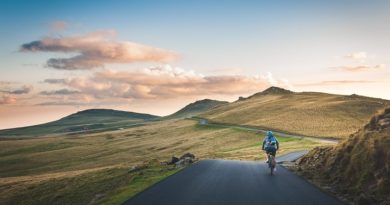 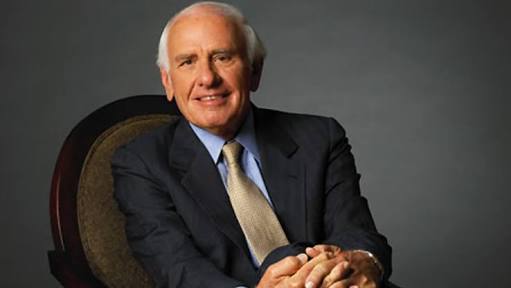