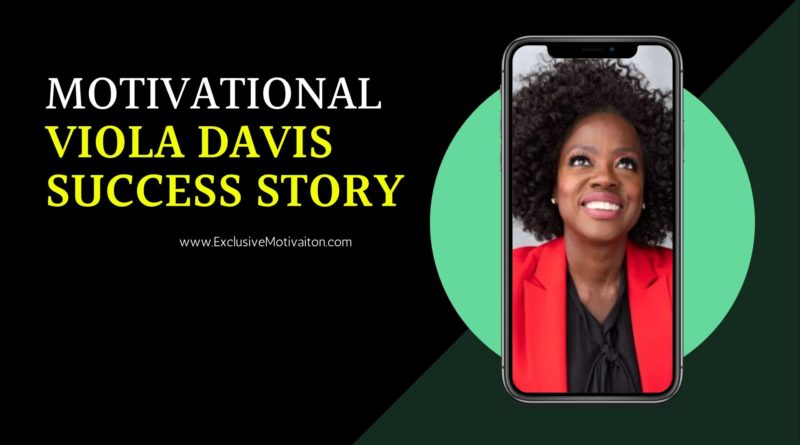 Viola Davis is a famous American Actress and Producer. She was Born on 11 August 1965. In her career she won an Academy Award, an Emmy Award and 2 Tony Awards. Viola Davis is the first black actress to achieve the Triple Crown of Acting.

Below we are sharing her motivational success story. We believe this motivational Viola Davis Success Story will inspire and motivate you to achieve success in life.

Viola Davis grew up in fear that rats would bite her face. Viola’s family could barely afford to feed her and her 5 siblings. Growing up in poverty, Viola rummaged through garbage bins for food, begged her classmates for leftovers and once in a desperate attempt to feed herself turned to stealing. Most days, her school lunch was the only meal she had. Viola would often daydream to distract herself from feeling hungry and entertained her siblings with fantasy stories on nights when they slept hungry. Every night before bed, she tied rags around her neck t protect herself from the rats that lived in the walls of the condemned family apartment. But living in a rat-infested home with poor plumbing and an empty refrigerator only motivated Viola to believe in a better life. At school, Viols got called the N-word constantly and was bullied for her torn clothes.

Viola’s whole life changed when she set eyes on actress Cicely Tyson. Invigorated with a burning desire to escape the poverty around her. She auditioned for school plays and read everything she could about acting. Winning a full scholarship to college, Viola graduated from Julliard, one of the most prestigious art schools in the world. But overcoming the hurdle of poverty was just the beginning and breaking into Hollywood was even tougher. For the next 12 years, Viola got doors shut in her face for the way she looked. Refusing to change.

She kept going with the same fire she felt as a child. Viola Davis landed her big break alongside Meryl Streep in doubt in which she nabbed her first Oscar nomination. Viola Davis is the first black actress to be nominated for 3 Oscars and has 1 Oscar, 1 Emmy and 2 Tonys under her belt. She regularly partners with hunger is Campaign to help feed kids across America. A force to be reckoned with.

Viola’s journey reminds us that

“All dreams are within reach. All you have to do is keep moving towards them.” 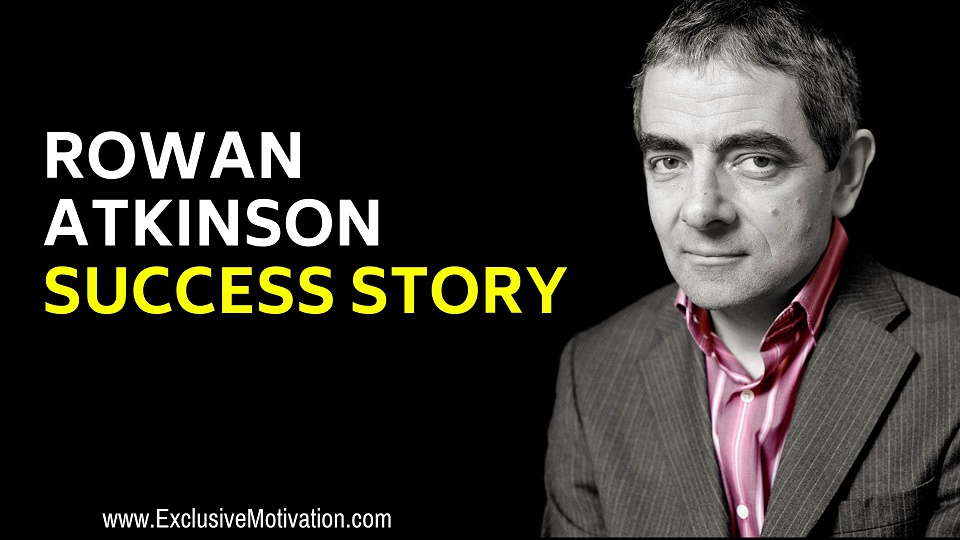 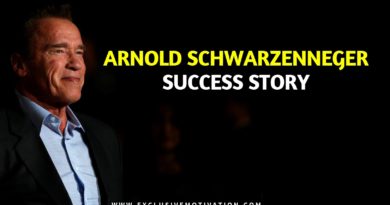